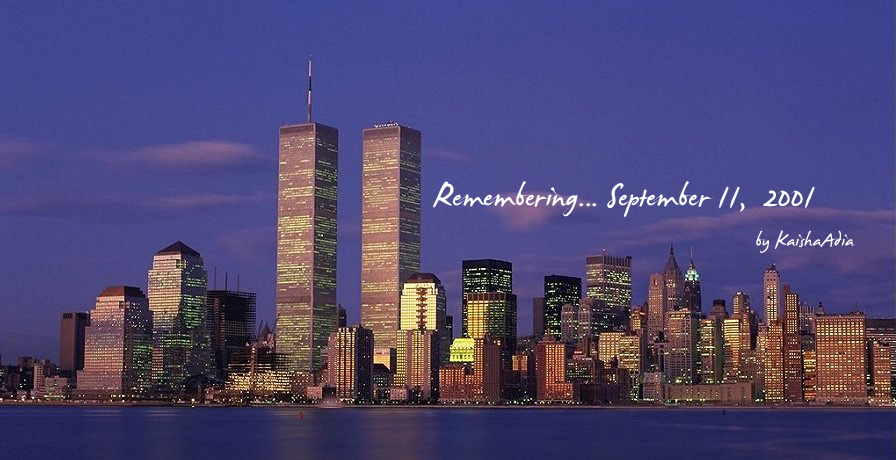 Like any other morning that semester, I woke up with just enough time to get ready and out the door.  I caught a little syndicated “Cosby Show,”on the now defunct WB, ate my cereal, and then headed out to class.  That 8:00am Barton Hall class was a requirement for my degree and the ONLY reason why I would get up that early!  I realized I had left my keys, but there was no time to turn back.  The dew was almost gone on the Engineering quad as the sun brightly beamed down, and though it would have been awesome to just cut class, I went.  We all did.  It looked like every class member was there that morning.  We all listened intently until 8:50am, and then darted out to start the rest of our days. 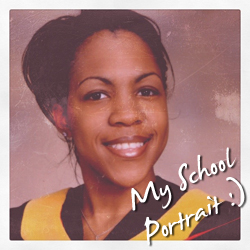 For a September day, the weather was perfect!  I mean perfect!  I didn’t have to work until late, so I headed back to my apartment.  Everyone was outside.  I thought to myself, “I knew I should have cut class this morning, apparently everyone else did!”  I reached for my cell to call security, so that I could get into my building without my keys, but I kept getting a busy signal.  I tried 3 more times and nothing.  *shrug*  I made my way anyway hoping my roommate was home.  No security was at the desk… weird.  “I’ll just go up…  Why is everyone’s door’s open?”, I thought.  “Why is my neighbor’s TV so loud!?”  By the time I reached the 3rd apartment on my hall, it all became clear…

I had been living in this building for over a year but had never talked to half the people on my floor.  Yet today, we strangers, found ourselves in each other’s living rooms.  We were standing in front of each other’s televisions, with front doors sprawled open, watching a replay of the horrific events that had happened just minutes earlier.  Two planes hit the World Trade Center buildings in New York City.

I was watching the footage and it still didn’t compute.  We held our breaths as a 3rd hijacked planed was reported.  “Was this really happening!?”  Even on one of the most advanced campuses, with no signals to the outside world beyond Charles Street, we were all in the dark about what to do!  It was an hour and a half before I could get a call through to family.  I remember worrying about my cousin who’s office was near the towers.  Two hours later, our downtown World Trade Center area was put on high alert and evacuated. About four hours later the rumors on the Baltimore news stations said that then rookie mayor, Martin O’Malley, would be implementing a curfew as we were about to be under Martial Law…  But before then, I made my way to the Family Life Center of my church, taking a car full of residents with me to attend Noon Day prayer.  I was thankful for my life and in mourning for the countless others who’s lives were lost before our eyes…

Before this, I never really understood when my parents would tell me stories, “I remember exactly what I was doing when Dr King was killed,” my dad would say.  How could you remember EXACTLY what you where doing?  That was so many years ago, I thought.  But when a significant moment is burned in your mind, like losing King or Kennedy for my parents, or your naive innocence is stripped away by one horrific day, like 9/11 for my generation, you will always remember.  You remember every detail, every scent, every facial expression around you…  you remember every moment.  We will never forget.  We will never forget that day and we will never forget the lives that we lost.

So, this Mother’s Day I participated in the Susan G Komen Race for the Cure 5K in Philly! It was super early in the morning (I actually finished and still made it to church) but it was an experience like none other!  Being with thousands and thousands of people with the same goal, to find a cure for one of the diseases that effects so many of us, personally or through a friend or loved one, was amazing! I’ve done these races in the past in Baltimore, but this is the biggest Susan G Komen affiliate and the numbers of participants is staggering! I decided last minute, so I didn’t get a chance to pull a team together, but even “by yourself” you are definitely not alone.  I met so many wonderful people throughout the day, while parking, taking the shuttle, signing up, during the race, and celebrating together after!

I encourage everyone reading this to get involved in your area, in the 1 Mile Fun Walk, the 5K walk or Run or the 3 Day (which I’m seriously considering participating in this year)! Each event, I race in honor of my Aunt who passed away from breast cancer at a very young age. She was on of the coolest people you’d ever meet and in the short time I got to spend with her on this earth, she helped shaped my views of music, fun, men, style and womanhood with a perspective that was totally fresh!

Let’s work to find an end to this disease that is taking far too many of our mothers, aunts, sisters, friends and daughters.
Race for the Cure!

(I put together a video of my race day footage! Enjoy! 🙂 ) 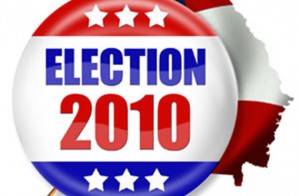 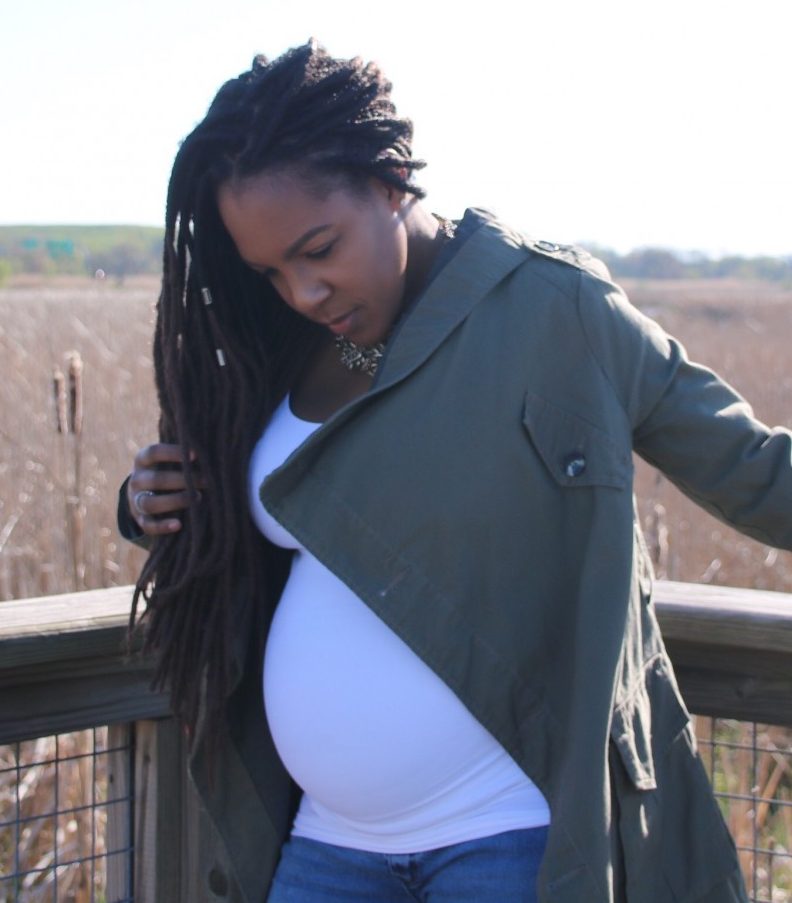