Happy November!!!! I finally got a chance to sit still for more than 30 minutes and upload some video performances from the Up in the Air Tour! These are the awesome bands that I had the opportunity to share the stage with each and every night! This footage is our last night in Milwaukee, Wi! Enjoy!!!!

Did you catch me on Ellen today with Mike Posner?? What’s that? You say you did but you want to watch it over and over again?? AAAaaaawww! How sweet! Who am I to stop you! Here it is! 🙂 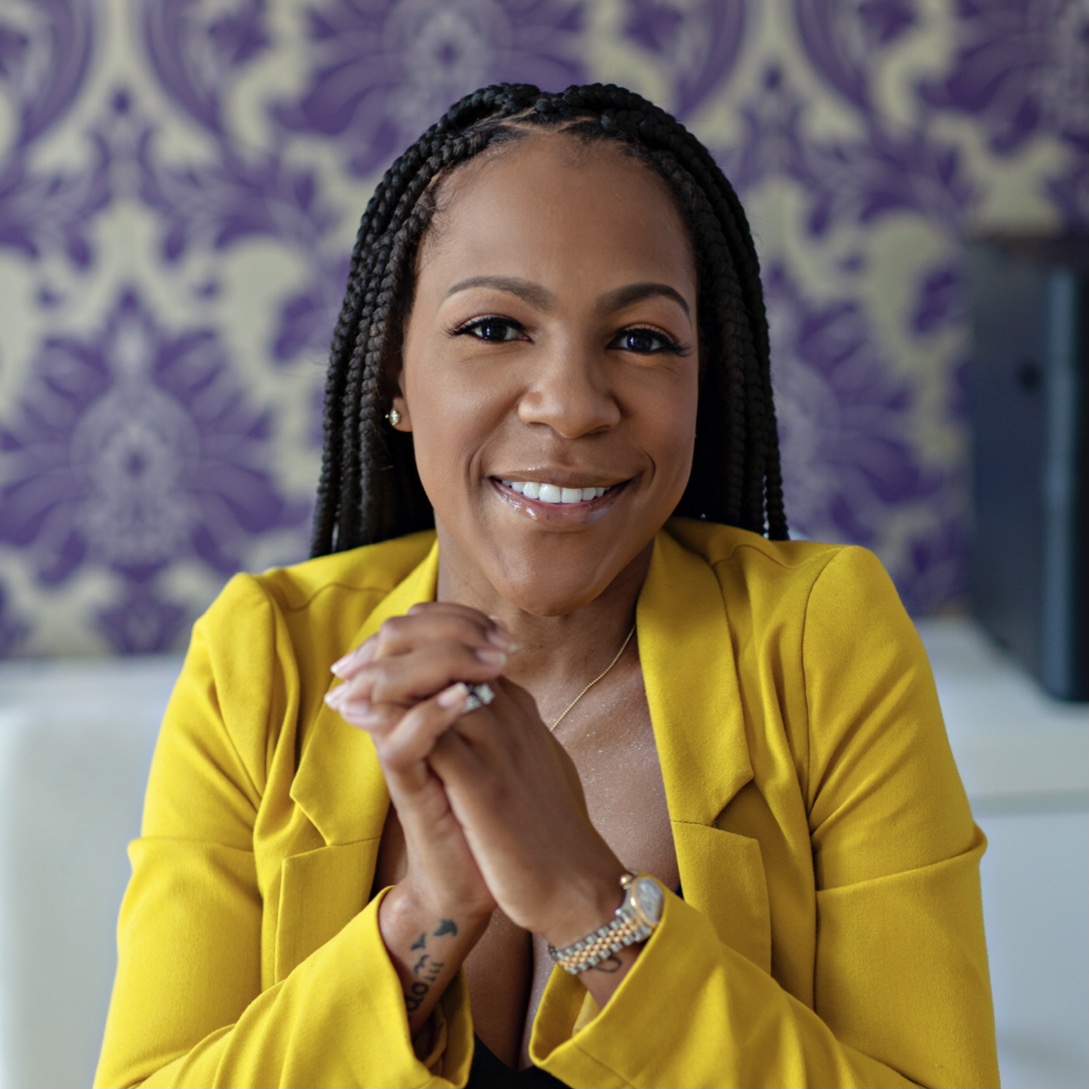